The hex nut on the fuel pump is driven from the camshaft. 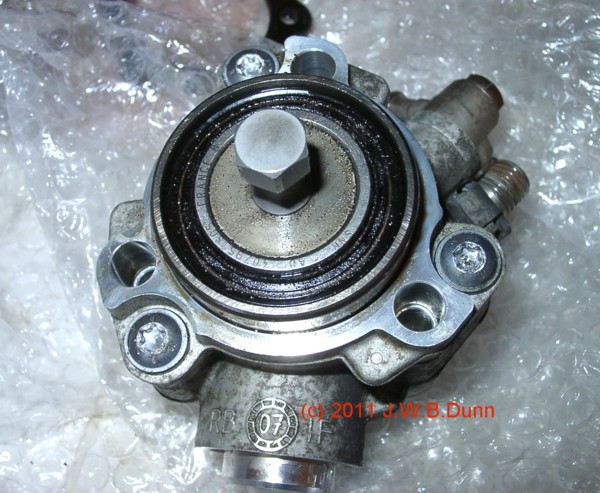 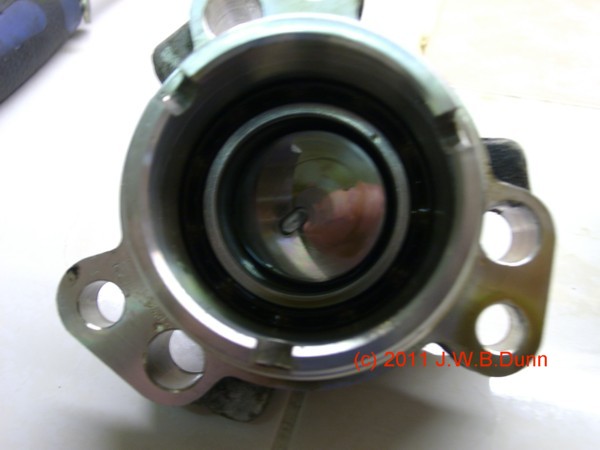 This pushes down on 3 pistons in sequence. The higher the revs the faster the pump works. 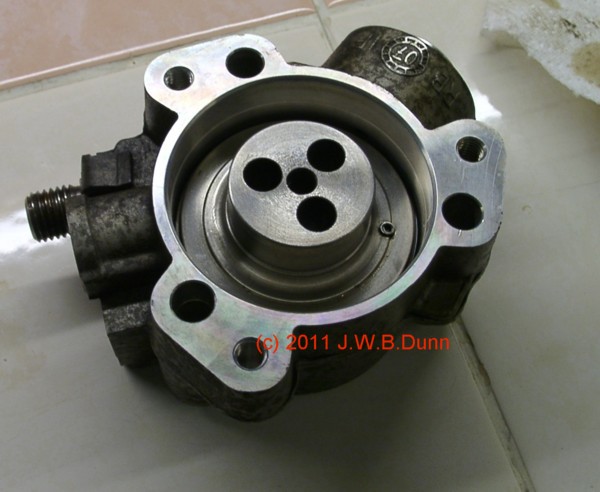 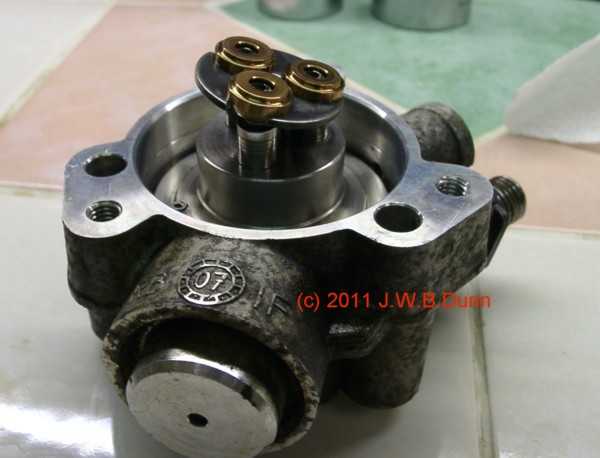 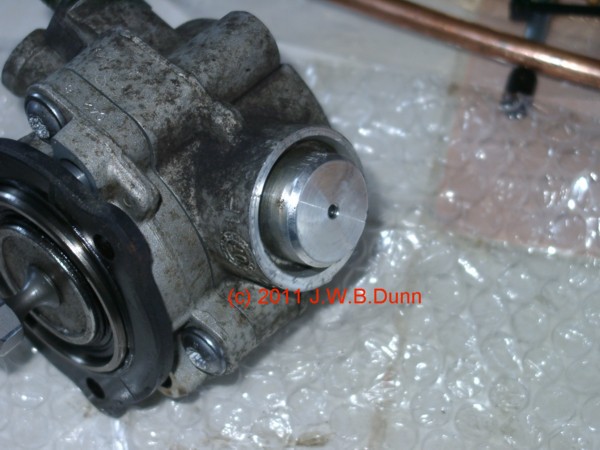 The cylinder on the bottom of the pump is a internal pressure regulator on the hydraulic side.

The pump fails as the oil seal is pushed out of its seat leaking hydraulic fluid into the cam casing.